An explosive night of top-tier electronic pop music awaits you this December at the Hollywood Palladium as the Norwegian superstar DJ Alan Walker brings his highly-anticipated 2022 tour to the famous California venue. Join hundreds of other EDM lovers as you step into the Walkerverse and immerse yourself in the music of the sought-after musician. Whether you are an avid fan or just a casual lover of his music, this concert will surely ignite your evening. Feel the party music energy run into your veins as the 25-year-old musician perform his all-time hits, including "Sing Me to Sleep," "Alone," "Darkside," and "On My Way," among many others. Be one of the first to witness Walker play his newest tracks from his 2022 album. So be sure to grab your tickets as early as today. Click the "Get Tickets" link to reserve yours and prepare to welcome your December with a bang! 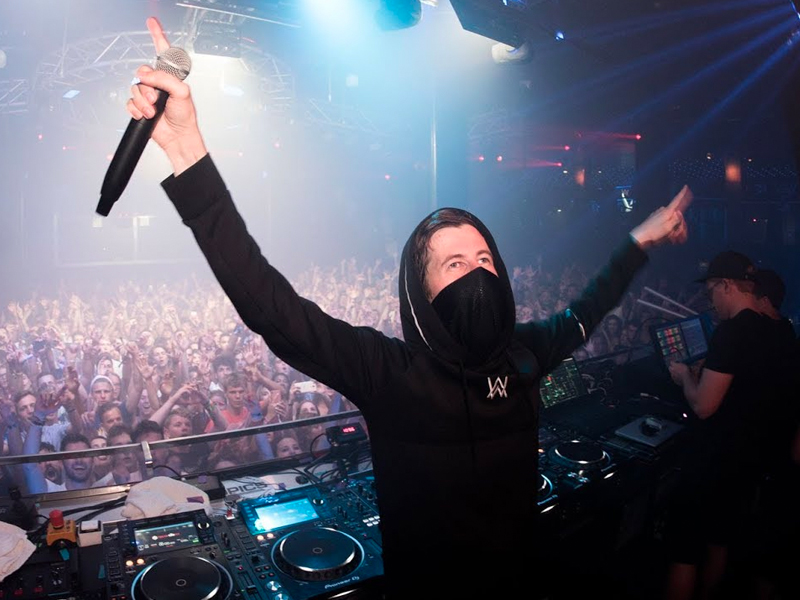 Norwegian DJ Alan Walker is among the trailblazing artists of modern EDM. He is best known for the song "Faded" in 2015, which blew up and became a staple of radios, parties, raves, and different occasions worldwide. He was only a high school student during his instant stardom, and he worked hard to grow more. This breakthrough in his career led to him being signed with Sony Music Sweden after only producing music in his bedroom. An exceptional artist started to flourish afterward.

Walker grew up loving technology. This grew into a passion for EDM music. In 2012, while he was only 15, he reached out to David Whistle, an Italian DJ, and asked for his mentorship on how to produce music. K-391 and Ahrix, as well as Hans Zimmer and Steve Jablonsky, were major inspirations for him. With viral musicians coming out from Youtube, he started posting his compositions there. Luck came to him in 2015, when "Fade," which later became "Faded," gained traction, and the rest was history.

Apart from "Faded," the renowned EDM musician is also known for his music found in the albums "Different World" released in 2018, "World of Walker" in 2021, and his latest album "Walkerverse, Pt. 1."

Experience the energy of his "Walkerverse" album on his world tour. He is coming to the Hollywood Palladium in Los Angeles, California, on Thursday, December 1. Get tickets now!