Canadian R&B/hip-hop sensation AP Don is bringing his Out of This World Tour to the U.S.! The ten-city run will hit major cities, including Los Angeles, California. On Friday, 4th November 2022, AP Dhillon is set to deliver an electrifying performance at the Hollywood Palladium. Fans of the Punjabi-Canadian artist can expect a plethora of hits and songs from his latest album, Hidden Gems. If you love AP Dhillon’s brand of R&B infused with hip-hop music, you better hurry and grab your tickets now to see the Canadian singer-producer at the Hollywood Palladium! 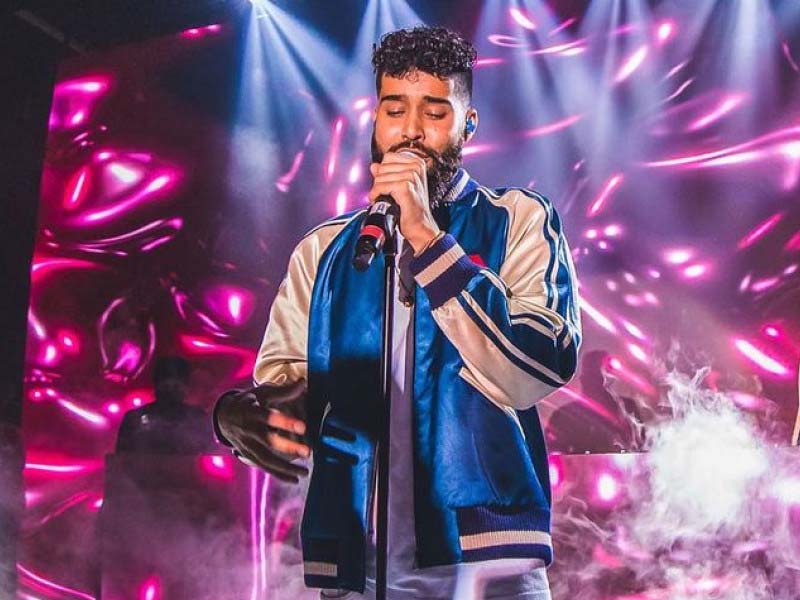 AP Dhillon is an internationally recognized artist known for various genres in his music. The Canadian singer-producer-songwriter consistently mixes hip-hop, R&B, and rap with South Indian and Western influences. The resulting body of work is a unique catalog of sounds that have taken Punjabi music to new heights. In 2018, AP Dhillon released his debut single, “Fake,” featuring G Minxr. The track is the quintessential western R&B/hip-hop fusion with South Indian influences. AP Dhillon demonstrates his heritage by infusing trap music with maqam chords. AP Dhillon’s unique approach to music has garnered millions of listeners worldwide. His singles are now regularly top contenders in the U.S., U.K, and Asian music charts. Moreover, AP Dhillon’s massive following among the younger generation has developed a strong presence on social media platforms, such as TikTok, Insta Reels, and Youtube Shorts.

In 2021, AP went on his first live tour in India and performed in nine cities, selling more than 30,000 tickets. As his fans documented and posted his performance online, he began trending on TikTok and Youtube, amassing an even bigger following than before. After his incredible tour in India, AP embarked on a tour in the U.K. and sold out all his shows in London, Birmingham, Manchester, and Leeds. In 2020, AP sold more than 10,000 tickets at the Dubai Expo and delivered two exhilarating performances.