Punk-rockers, emo-kids, get yourselves ready! This fall, Bad Religion & Alkaline Trio are at Hollywood Palladium on Saturday, November 27th 2021 with very special guest War On Women. Buy your tickets now, this macabre group of misfits will spin you a tale, filled with clever little turns, and awesome hooks, to the sound of guitars ripping and drummers smashing out the beats. These are two of the greatest Punk-rock bands of all time, meaning you do not want to miss this tour! 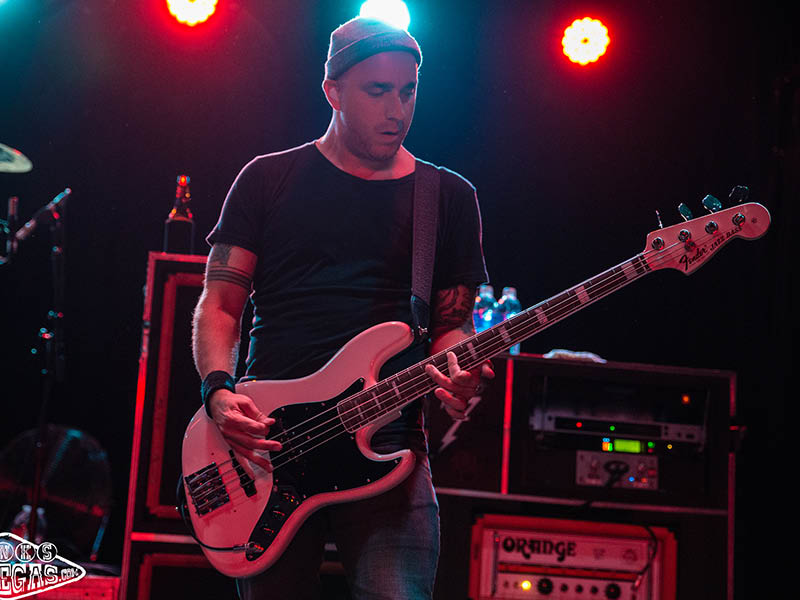 Punk-rock band Bad Religion from Los Angeles, California is lead singer Greg Graffin, guitarist Brett Gurewitz, bass player Jay Bentley, guitarist Brian Baker, guitarist Mike Dimkich, and drummer Jamie Miller. To date, Bad Religion has released a staggering seventeen studio albums, two live albums, three compilation albums, three EPs, and two live DVDs and are considered one of the best-selling punk rock acts of all time. Their seventeenth and most recent studio album, Age of Unreason, which came out in May 2019 with the singles "My Sanity", "Chaos from Within" and "Do the Paranoid Style". The album charted at number 73 on the Billboard 200 albums chart, with Loudwire naming it one of the 50 best rock albums of 2019.

Alkaline Trio is a Punk-rock band from Chicago, Illinois. They are co-lead singer and guitarist, Matt Skiba, co-lead singer and bassist, Dan Andriano, and drummer Derek Grant. Their ninth album, Is This Thing Cursed? was released in August 2018, coming in at number 6 on the Top Rock Albums and number 68 on the Billboard 200 charts, and they followed it with a three track EP titled E.P. in March 2020. Lead singer, Matt Skiba, announced in April 2020 that he’s writing new music for the band, so expect some fresh new tracks on this tour!