Brandi Carlile comes to Hollywood Palladium on Thursday 23rd January 2020! The Citi Sound Vault returns to Hollywood Palladium for an exciting month of solid entertainment! With exclusive performances just for Citi cardmembers online, this is a rare chance for music fans to get a little closer to the action! The talented Brandi Carlile will be bringing her sensational country sounds to the stage – secure your tickets online to see her live on the 23rd! 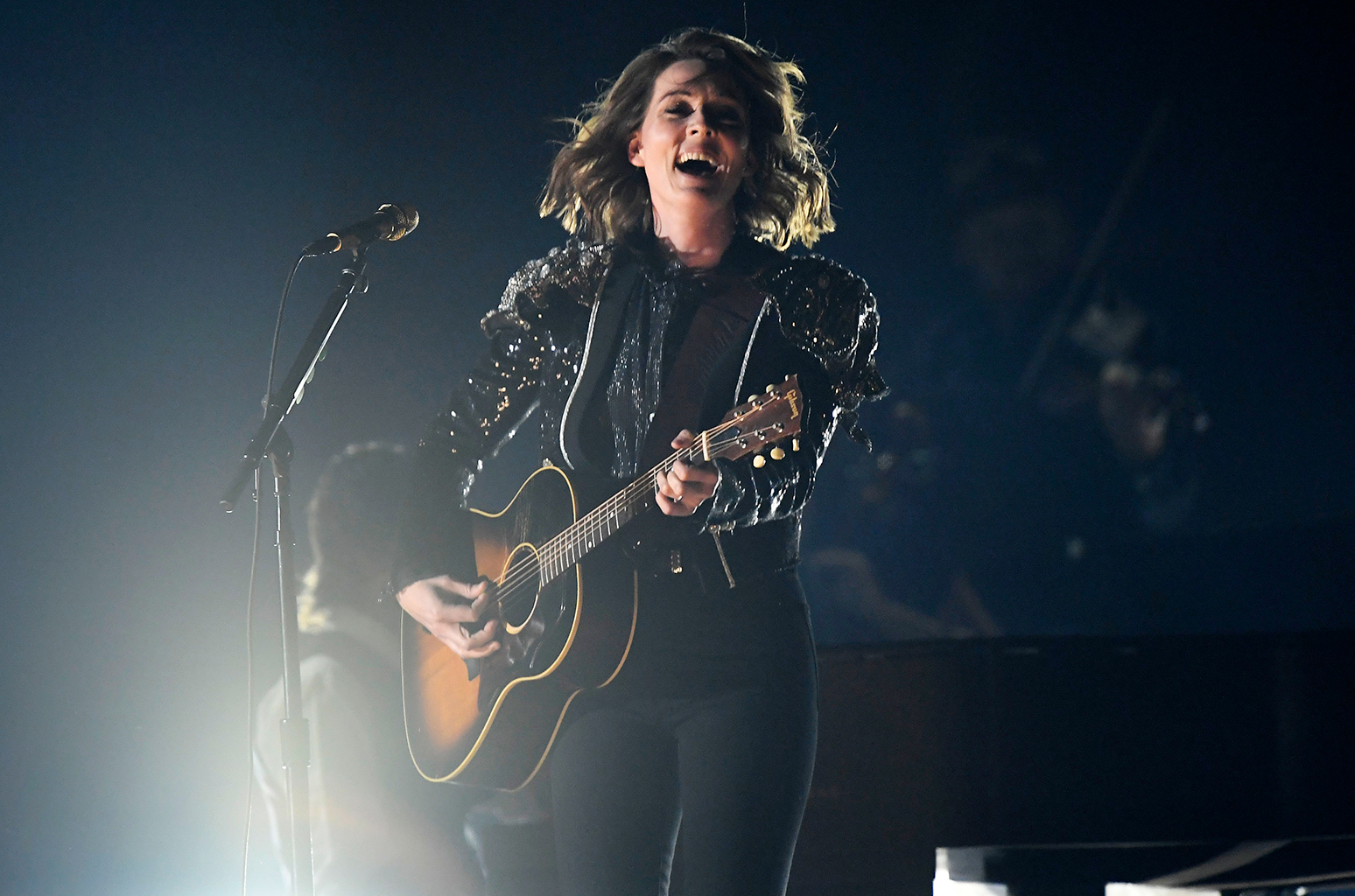 Alternative country sensation Brandi Carlile has been making her way up to the top of the list for the best artists to watch and her career has exceeded all expectations as she kick started her passion for music performing in Seattle music clubs with twin brothers Tim and Phil Hanseroth in her early days. With a sign to the label, Columbia Records in 2004, Brandi Carlile released to the world her incredible debut album which led to a feature piece in Rolling Stone magazine's “10 Artists to Watch in 2005” with this amazing achievement and accreditation, she was pushed even further into the spotlight and took over the charts on the Billboard 200 and hitting the number one position on the U.S. Folk Albums chart that same year!

With her career blooming, Brandi Carlile continued with her hard working skills to bring her fans a solid collection of albums, with including her debut, she has released an impressive six records to date from her self titled Brandi Carlile in 2005, The Story in 2007 (which gained her an impeccible gold status of over 500,000 copies sold), Give Up the Ghost in 2009, Bear Creek in 2012, The Firewatcher's Daughter in 2015 and her most recent album release with By the Way, I Forgive You in 2018. As well as this she has also given us a live recording of her original singles and cover versions of songs that she performed with the Seattle Symphony.

With all of this in mind, Brandi Carlile has become a celebrated solo artist in her own right, people just can't get enough of her music that crosses between genre's from pop, rock, alternative country, and folk. "I've gone through all sorts of vocal phases, from pop to blues to R&B, but no matter what I do, I just can't get the country and western out of my voice."

If you love Brandi Carlile and want to catch her live in concert – here's your chance! If you're a Citi Cardmember make the most of this once in a life time experience and book your tickets online today!