Brockhampton are on tour in support of their fifth studio album, Ginger (the follow-up to last year's number one album Iridescence), coming to Hollywood Palladium on Friday 13th December 2019! The Heaven Belongs to You Tour sees the self-described hip-hop boyband performing tracks from the new album, including the singles “I Been Born Again,” “If You Pray Right,” “Boy Bye” and “No Halo”! They'll be joined for the winter stint by UK hip-hop artist SlowThai! 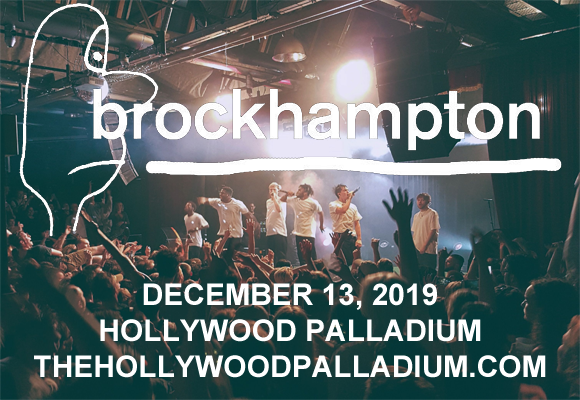