The brazen music from the genre-defying group Death Grips will envelop the walls of Hollywood Palladium this May 21 as the cult-favorite trio will conquer the famous Los Angeles venue. Yes, the Death Grips are back, and they are embarking on a massive tour across the US and Canada! Catch the hip-hop experimenters Stefan Burnett, Zach Hill, and Andy Morin as they perform their certified hits, including "Blackjack," "I've Seen Footage," and "Guillotine," among many others. Whether you have been a fan since the group's "The Money Store" days or are more familiar with their recent albums, attending this concert is the best way to celebrate Death Grips' comeback to the concert scene. If punk rock, industrial, electronica, and rap are your jam, you better reserve your tickets because this concert will bring all your favorite tunes to one stage! 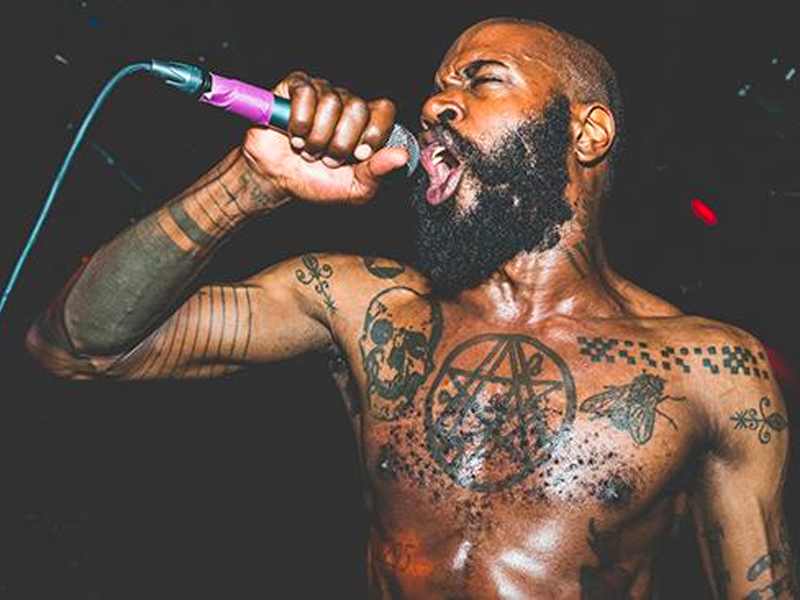 Death Grips has been described as a "genre-defying" group, combining elements of punk, industrial, and hip-hop. MC Ride is best known for his shouted or screamed vocals, often featuring dark and aggressive lyrics. The group has been praised for its innovative approach to hip-hop and its willingness to push the boundaries of the genre. Their debut album, "The Money Store," was released in 2012 and was met with critical acclaim. The album featured the singles "Blackjack" and "I've Seen Footage." Their follow-up album, "No Love Deep Web," also came out in 2012. This album featured the single "Come Up and Get Me." Death Grips has also released two mixtapes, one of which is "Exmilitary." The EP was released in 2011 and featured the single "Guillotine."

The Hollywood Palladium in Hollywood will erupt with brazen music from Death Grips this May 21, 2023. If you are into industrial, punk rock, electronica, or noise music, this concert is for you. Purchase your tickets today!