American rock icon Jane’s Addiction just announced a string of limited dates on the west coast! The five-date trek kicks off this March and will send the critically-acclaimed quintet to select cities! On Thursday, 9th March 2023, the band will take over the Hollywood Palladium with their biggest hits, fan favorites, and many more surprises! The band recently wrapped a wildly successful tour last year. This 2023, they’ve added a few more dates due to insistent demand! Moreover, fans speculate that the band will launch a new album soon. So if you’re a Jane’s Addiction fan, you better score those tickets now, because you don’t know what’s in store! 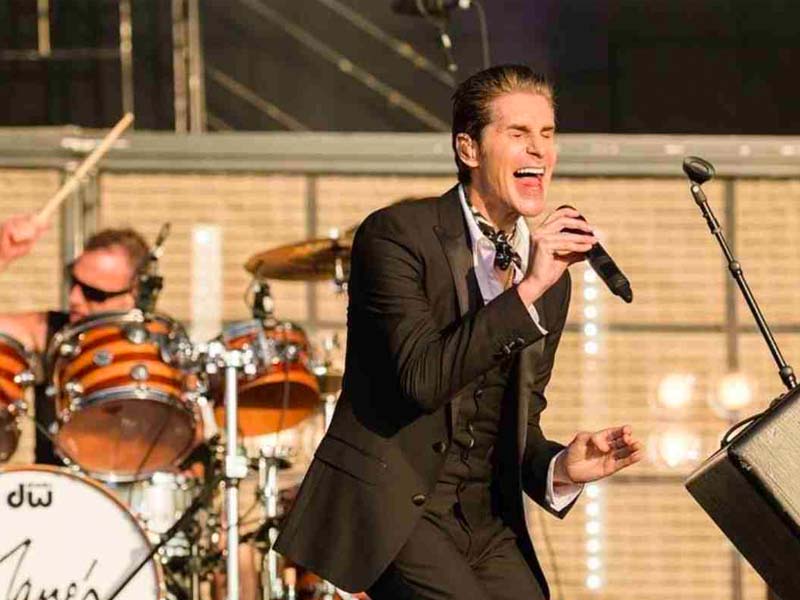 Last year, alternative rock Jane’s Addiction traveled across North America for Smashing Pumpkins’ Spirits on Fire Tour. The seven-week-long run became somewhat of a mini-reunion for long-time fans. Founding member and bassist Eric Avery made his phenomenal return to the line-up for the first time in ten years. Meanwhile, Queens of the Stone Age singer Troy Van Leeuwen joined the line-up to fill in for longtime singer Dave Navarro who had to sit out the 2022 trek due to health reasons. This 2023, Avery is sure to continue his stint and tour with the band.

Founded in 1985, Jane’s Addiction was a powerhouse in the alternative rock scene. They rose to prominence upon releasing their sophomore album, Ritual de lo Habitual. The double platinum record, which peaked at number 19 on the Billboard 200, spawned two number hits, “Stop!” and “Been Caught Stealing.” Their follow-up record, Strays, soared even higher through the charts, landing a cool number 4 on the Billboard 200.

Jane’s Addiction’s latest album, The Great Escape Artist, was released in 2011. But with major tours and Avery’s comeback, many fans speculate that the band will release a brand new album soon. Whatever the band’s plans are, their 2023 headlining tour is monumental news for alternative rock aficionados. During an interview, drummer Stephen Perkins expressed his excitement. “That shared experience onstage is what makes me so excited about the future magic of this band. When we get onstage, I feel like we’re 20 again.”

Catch these rock legends conquer the Hollywood Palladium on Thursday, 9th March 2023! Score tickets now and get the chance to rock out like it’s 1990!