The man who made Halloween truly scary, John Carpenter, comes to Hollywood Palladium on Wednesday 31st October 2018 for a musical fright-fest! The revered composer, film-maker and mind behind creepy cult classics like Halloween (1978) and The Thing (1982) will be performing all of his greatest scores at this very special event! 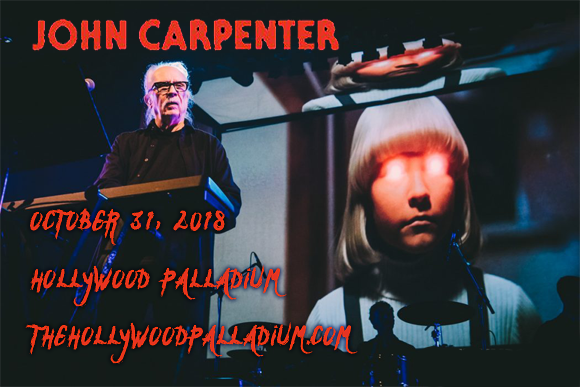