John Summit, a rising dance/electronic star with a major hit song "Deep End" in June 2020 and over 3 million subscribers on Spotify, comes to Hollywood Palladium on Friday 31st December 2021. This talented 16-year-old has managed to captivate millions of people around the world with his unique groovy sounds that'll make you wanna dance your sole off.
Art Deco-style Hollywood Palladium with 11,200 square feet of dance floor space featuring a mezzanine and a floor level that can accommodate as many as 4,000 people and will be filled up soon cause a night with John summit is always one to remember. Get your tickets now, don't miss out on this amazing experience! 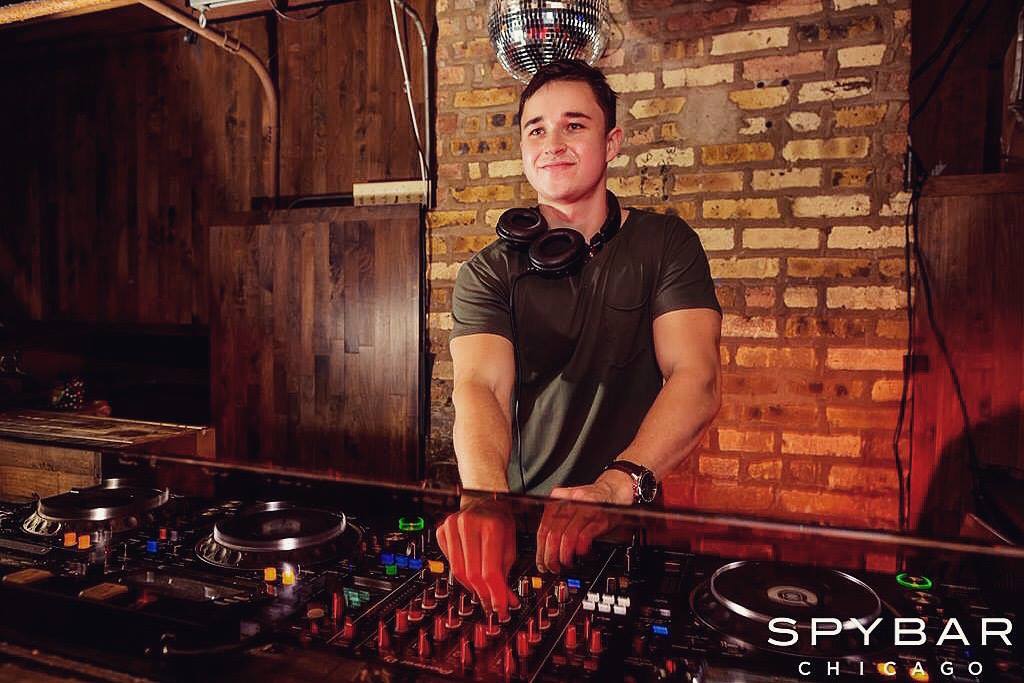 House-loving John Summit from Chicago has quickly risen to prominence in the dance music industry thanks to Defected Records' success with his "Deep End" track in June 2020. The track was named Pete Tong's Essential New Tune and landed on Radio 1's main playlist before being added to the artist's discography. Since then, there have been other ground-breaking originals from Summit, including 'Thin Line' on D4 Dance, which has gathered over 8 million streams, and 'Beauty Sleep' on Repopulate Mars and "Make Me Feel" on Insomniac, all of which topped the overall Beatport chart.

Other notable collaborations include those with Sofi Tukker, Lee Foss, and Nic Fanciulli, as well as the official remixes of "I miss u" by Jax Jones and Au/Ra, "You've Done Enough" by Gorgon City and DRAMA, and "Drinkee" by Sofi Tukker with Vintage Culture. Over the last 12 months, John has been the highest-selling artist across all genres on Beatport thanks to his prolific production, earning over 3 million Spotify subscribers. Summit, who has already performed at many of North America's most renowned dance venues, is slated to appear at one of the world's most prestigious theatres, The  Hollywood Palladium, on Friday 31st December 2021. Indeed a fantastic way to end the year! 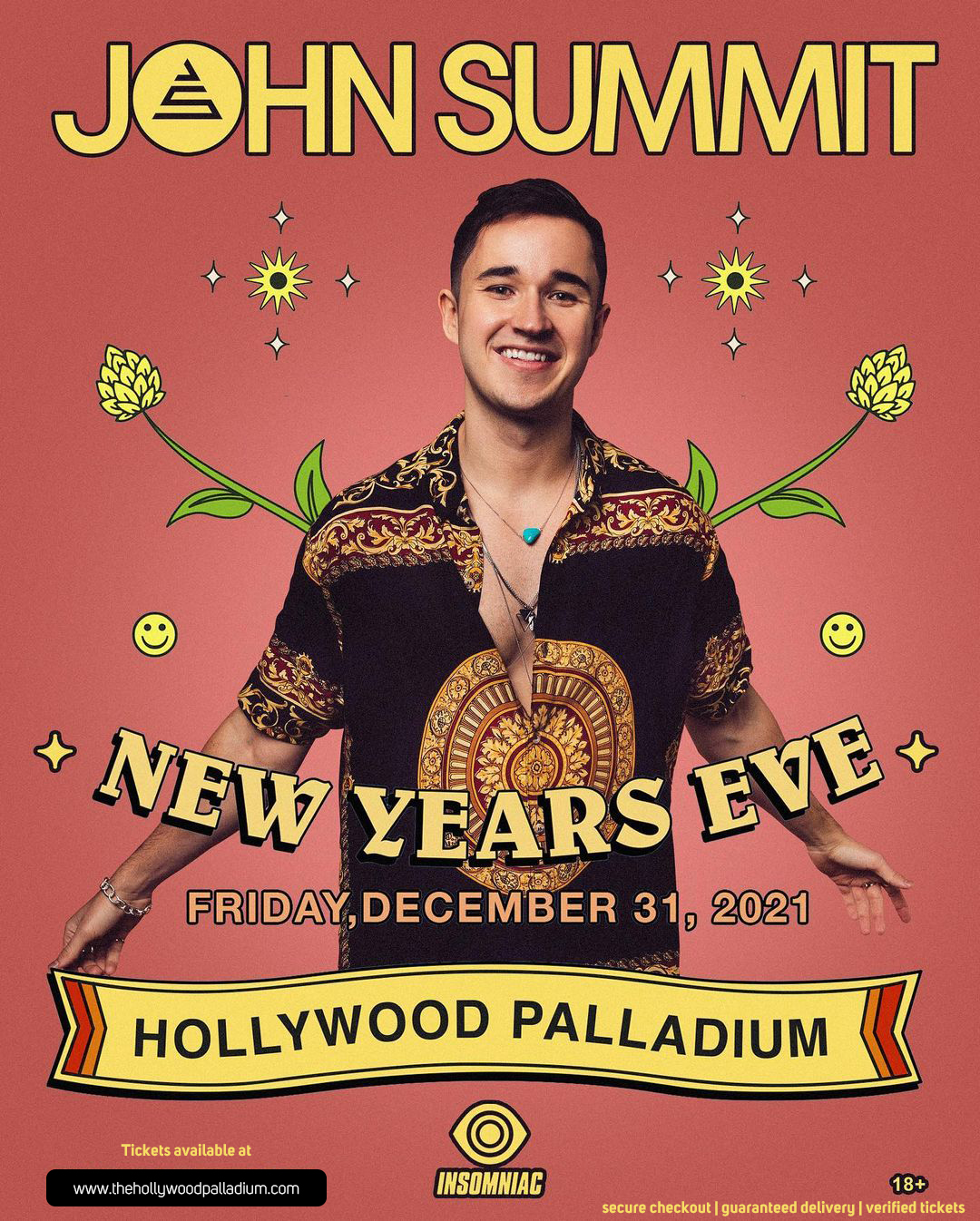