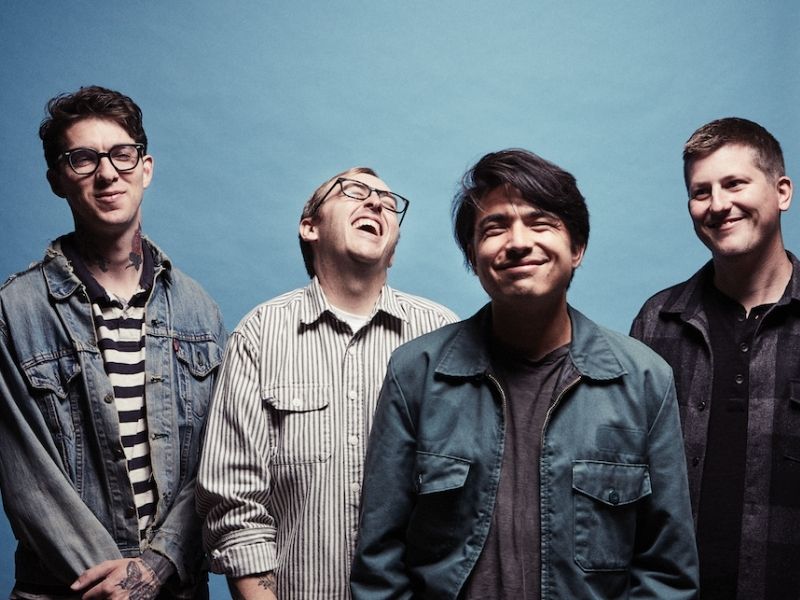 Book your tickets for Saturday 21st August 2021 at the Hollywood Palladium and spend the night with Indie rock band Joyce Manor.

Since their debut self-titled full length album was released in 2011, the band has released 4 more studio albums, 7 EPs and 2 compilation albums, their most recent being released in 2020 and titled, Songs from Northern Torrance.

Joyce Manor use a mixture of major and minor chords in their music, creating a tension and understanding of two opposite emotions- vulnerable sadness with a hard toughness that reflects the messiness of life. Johnson stated that, 'I like when songs have a feeling of yearning. It just feels good to me. Makes you wanna cry.' Their self-expressive music allows listeners to fully immerse themselves in the complicity of life as well as dance with the rocking beats.

Avoid missing out and book your tickets now for a night with Joyce Manor. The date to save is Saturday 21st August 2021 at the Hollywood Palladium.