“I feel that it’s very important to sing music in Spanish on the main stage, because that reflects a change in the world,” she told Rolling Stone backstage at Coachella. “Language isn’t a problem anymore, and I feel very happy about that.” 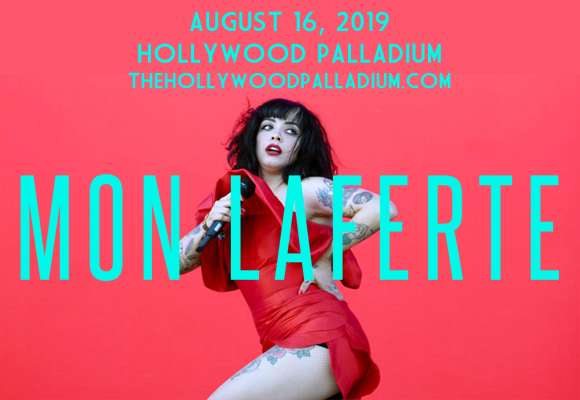 Chilean singer-songwriter and actress Mon Laferte is both the most listened-to Chilean artist on Spotify and the Chilean artist with the most nominations in a single edition of the Latin Grammy Awards (5 in 2017). She is also the Chilean singer with the most sales in the digital era, she has sold more than half a million albums in Latin America, as well as nearly 800,000 digital copies. She is best known for her singles "Tormento," "Amor completo," "Si tú me quisieras," "Tu falta de querer," "Amárrame" (for which she won a Latin Grammy Award in 2017) and "Mi buen amor." Her sixth and most recent studio album is 2018's Norma, which has been certified double-platinum in both Chile and Mexico.