Of Monsters and Men Tickets

Get ready to catch the amazing pop rockers – Of Monsters and Men as they bring their North America tour to Hollywood Palladium on Sunday 22nd September 2019! There's no time like the present to get involved and secure tickets as they will performing for one night only… Of Monsters and Men are always a real treat to experience live in concert and they are also back with a brand new album release – Alligator! Grab a place in the crowd, for you and your friends today! 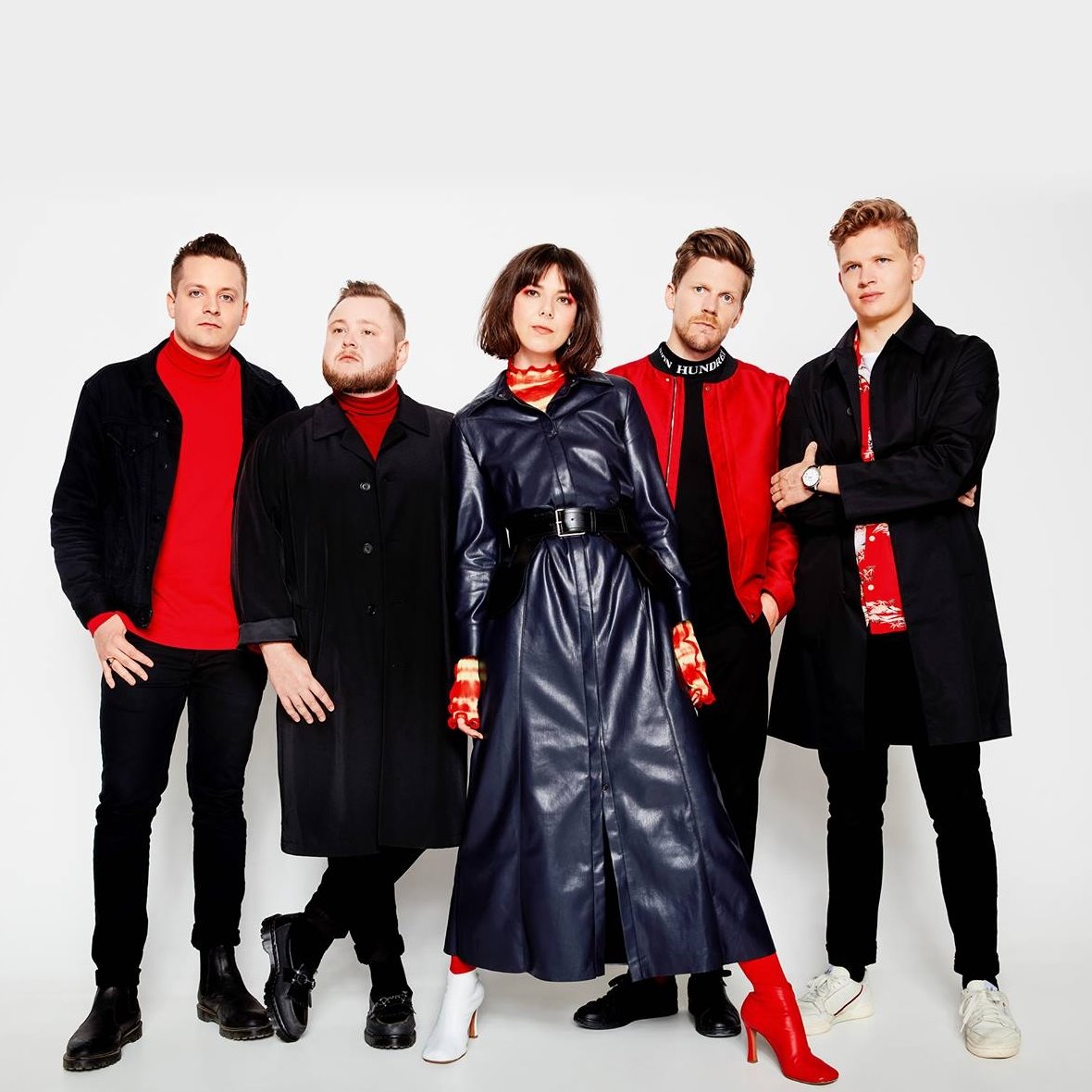 Adorable Icelandic indie folksters Of Monsters and Men are coming Hollywood Palladium and fans can enjoy an evening of whimsical, intricate chamber pop when the border-breaking troubadours stop by on the US leg of their extensive world tour! This lengthy stretch on the road will be in support of their latest releases and bringing with them surprises along the way… get ready!

Of Monsters and Men first formed almost ten years ago, with the talented group of members with lead vocals and guitar from Nanna Bryndís Hilmarsdóttir, as well as singer and guitarist Ragnar "Raggi" Þórhallsson, guitarist Brynjar Leifsson, drummer Arnar Rósenkranz Hilmarsson and bassist Kristján Páll Kristjánsson. Together they have taken the world by storm, first making a success from themselves in their home country back in Iceland, as they entered into the yearly event of the battle of the bands competition. Since then they gave to the world an EP release of Into the Woods and to follow just one year later in 2011, came their debut album – My Head Is an Animal which kickstarted their worldwide success, hitting the number one position in the charts in Australia, Iceland, Ireland, as well as in the US on the Rock and Alternative charts and hitting number 3 in the UK! This incredible triumph made the globe stop and listen to Of Monsters and Men and quickly their fan base was found and has sustained up until today in 2019.

Of Monsters and Men have had nothing but positive reviews and feedback since the beginning of their career in 2010, now in 2019 you can join them as they hit up North America on their groundbreaking tour dates! Book your tickets today and get in line to be part of the crowd!