Rebelution, Steel Pulse & The Green comes to Hollywood Palladium on Sunday 8th August 2021, book your tickets now and avoid disappointment. Chill with three Reggae bands, all with the ability to entertain and inspire. Rebelution is releasing their latest album, Rebelution in the Moment, on 18th June, and will be bringing their savvy skill to the evening after a global year of no live concerts. Joined by the bands, Steel Pulse and The Green, the concert will be a night of music and harmony. Tickets are available now, so book yours for Sunday 8th August 2021 at The Hollywood Palladium with Rebelution, Steel Pulse and The Green. 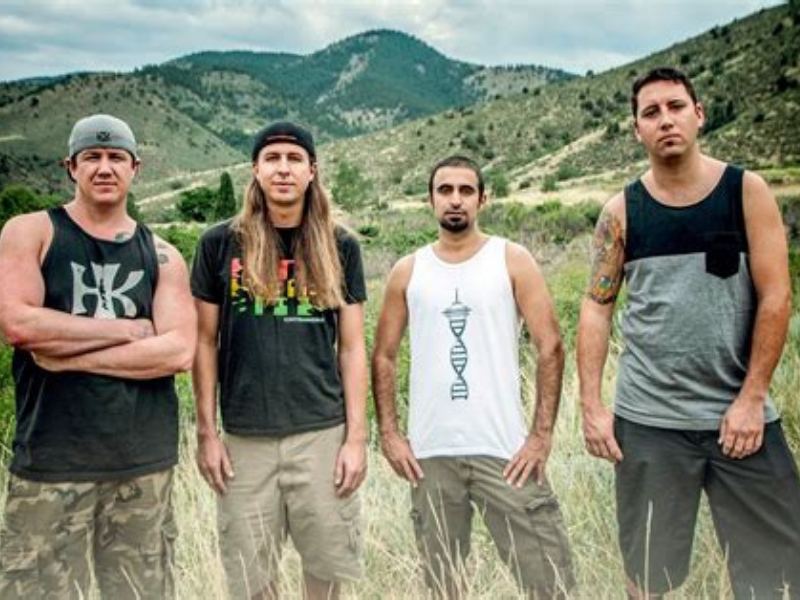 Don't lose your invitation to party and chill with Rebelution, Steel Pulse and The Green at the Hollywood Palladium. The date to save is Sunday 8th August 2021.

Rebelution are a Reggae rock band formed in 2004 by five college students of University of California. They gained momentum and and a reputation by playing local shows and independently releasing an EP. Their major breakthrough came in 2007 with their debut album Courage to Grow, which was named iTunes Editor's Choice: Best Reggae Album 2007.

Band members Eric Rachmany, Rory Carey, Marley D. Williams and Wesley Finley are releasing their latest album, Rebelution in the Moment, on June 18th. The production will have 15 tracks, including an acoustic version of the song To Be Younger, and has featured guest appearances from Jamaican reggae artists Keznamdi, Kabaka Pyramid, and Busy Signal.

Formed in 1975 band Steel Pulse's most recent album, Mass Manipulation, was nominated for a 2020 Grammy Award, showing their savvy music and words are still relevant and inspiring listeners today.
The Green, formed in Oahu Hawaii in 2009, have the ability to have 4 lead singers, blending and respecting each distinct voice, whilst merging the sounds of Reggae with Hawaiian musical and lyrical references.
This night will blow your mind and is not to be missed, so book your tickets for Sunday 8th August 2021 at the Hollywood Palladium.