This February, trap wunderkind Saymyname is bringing his notoriously high-energy set to Los Angeles, California! The “godfather of #hardtrap” is pumped and ready to bring his outstanding work to the Hollywood Palladium on Friday, 17th February 2023! If you’re a raver or you simply enjoy phenomenal dance music, this is your chance to experience Saymyname’s incredible remixes and hard-hitting trap music! This show is guaranteed to bring you some electrifying beats and epic drops! So hurry and score tickets now and experience Saymyname’s set at the Hollywood Palladium this winter! 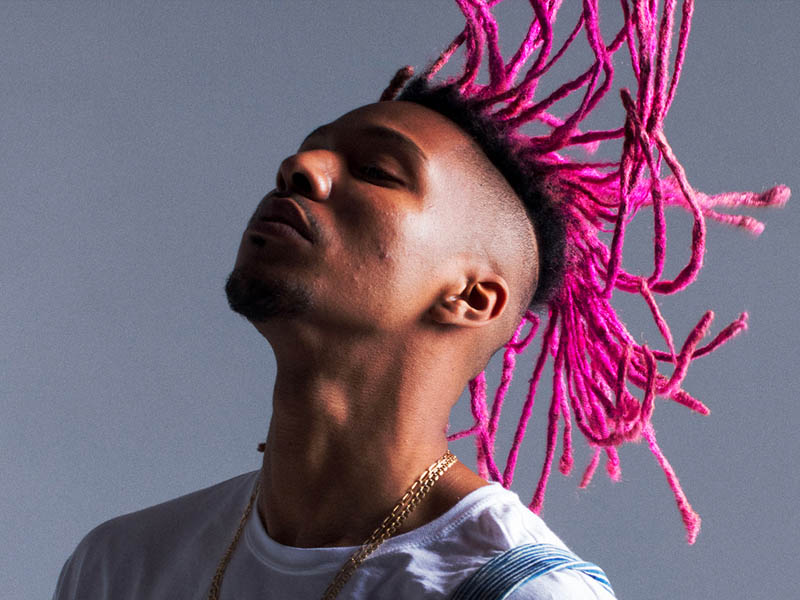 Dayvie Lundie-Sherman, who goes by the stage name Saymyname, is regarded as the pioneer of hard trap. The music style is a subgenre of trap music that infuses hardstyle screeches. The beats are often executed in 150 beats per minute, making the genre a fast-paced, abrasive type of EDM. Hard trap was founded by Saymyname in 2012, when he emerged into the music scene with a trap remix of “F.T.S.,” by hardstyle icon Showtek. The subgenre later influenced newer artists, such as GraveDGR, Lit Lords, and more.

Although Sherman has been a household name in hard trap, this prolific DJ is influenced by various genres. As a child, he cultivated a liking to dance music. His father was also a DJ. Thus, Sherman picked up the hobby and began making music at the age of 12. After high school, Sheman attended advanced music theory courses and pursued his passion for music production. His early works were primarily created through Apple’s GarageBand. However, he soon picked up the more advanced music production apps like Sylenth, Acid Reason, and Abelton. Sheman continued his studies at Orange County’s Chapman University.

Sherman continued to perform as a DJ while keeping a day job at the Guitar Center. Soon, he was securing phenomenal gigs, such as the EDC Las Vegas, Ultra Music Festival, Hard Summer Festival, and more. Moreover, Sheman has also toured the world and performed in major festivals in international markets, including Australia.

Grab your tickets now to see Saymyname perform his exhilarating set at the Hollywood Palladium!