Hail the rising King of modern heavy-metal rock! Rage with Sullivan King as he dominates the stage at the Hollywood Palladium on Saturday, January 29th, 2022 for his Loud & Reckless Tour! The solo act performer announced the tour after dropping the news that he will be releasing a new album that is set to go out in June. Get ready for a show roaring with performances ricocheting between '80s rock nostalgia and an unsettling howl from the future! Witness one of the few places where candy­-coated ravers and metal-heads mingle. Don't let this epic night pass, book your tickets NOW! 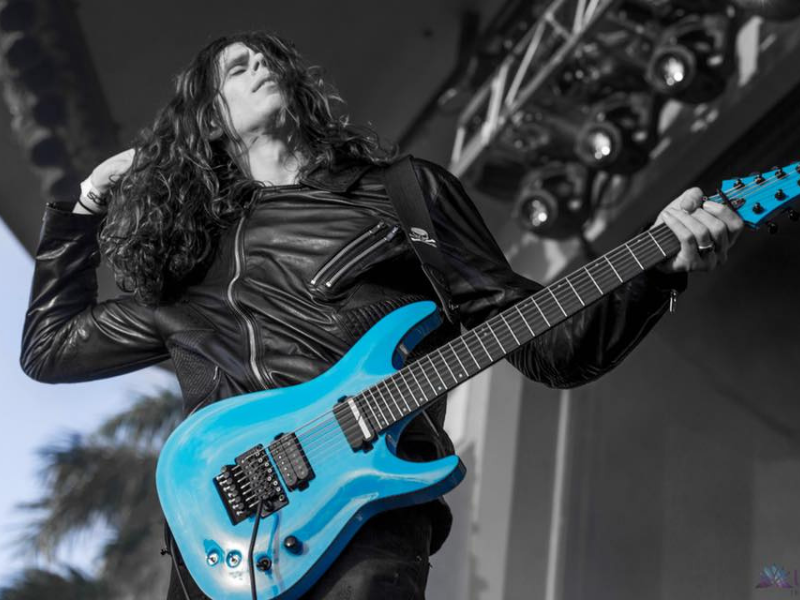 After releasing his debut single, Vantablack, in collaboration with Dirtyphonics, Sullivan King has paved a pathway for heavy-metal driven bass music and is taking no prisoners along the way. Earlier this year, he delivered two fresh singles, “VENOMOUS” with Spencer Charnas of Ice Nine Kills and “DOMINATION” with Kayzo and Papa Roach, and just this month added a third to the mix with “LOUD.” His latest hit track with Jason Aalon Butler of FEVER 333.

Taking it to Twitter after the release of the new chart-topping single, Sullivan King said “Come to think of it… Can’t just announce a new album without also announcing a new tour,” which drew attention from his die-hard fans. Soon after, he unveiled that he’ll be infiltrating select cities across the US this fall on the LOUD & RECKLESS North American Tour!

Keaton Prescott, stage name Sullivan King, is a Los Angeles-based EDM producer, guitarist, and singer. He has collaborated with hardcore dubstep producers like Wooli and Excision and quickly became a household name in the electronic circuit.

Known for combining bass music and heavy metal, he will make your Saturday night one of the most memorable banging nights of your life. Get your tickets fast!