Are you in the mood for some incredible indie rock music? If you are, you should come by the Hollywood Palladium this winter! As Los Angeles’ prime entertainment, the Hollywood Palladium has prepared a specially-curated series of events for the season, one of which is the American rock surf sensation Surf Curse. The Nevada-born quartet is set to rock out their biggest hits and fan favorites at the Hollywood Palladium on Saturday, 17th December 2022! Surf Curse will be promoting their latest album, Magic Hour, with a national tour, consisting of more than 20 dates! If you’re keen to experience Surf Curse’s high-energy set, you should grab your tickets now! 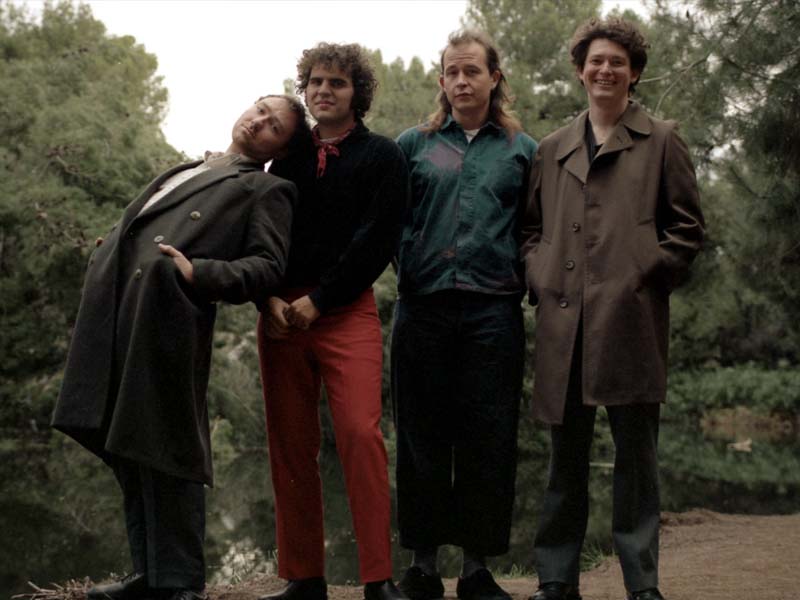 In 2016, the band booked their first major gig at the Annual Beach Goth Festival. The following year, Surf Curse dropped their sophomore album, Nothing Yet. In 2019, the band’s third and last album with Danger Collective, Heaven Surrounds You, was released. Surf Curse’s “Freaks” from their debut album became viral on the social media app TikTok. The song became a sleeper hit and entered the U.K. charts, and peaked at number 64. In the U.S., the single peaked at number 10 on Billboard’s Hot Rock and Alternative Songs and number 17 on the Bubbling Under Hot 100 Singles.

If you love your indie rock surf style, you better hurry and secure your tickets to see Surf Curse at the Hollywood Palladium on Saturday, 17th December 2022!