Unknown Mortal Orchestra, the somewhat unknown band from New Zealand, comes to Hollywood Palladium on Saturday, April 1st, 2023. The band was formed in 2010 and released their debut album in 2011. Unknown Mortal Orchestra are known for their distinctive psychedelic sounds. Touring Europe, the UK, Australia and their home turf, New Zealand, regular capacity crowd performances were a given. This was extended to the Americas and Canada when they toured in 2012, again in 2015, and drew significant comment and critical acclaim from all their tours, highlighting their unusual lyrics and psychedelic sounds. 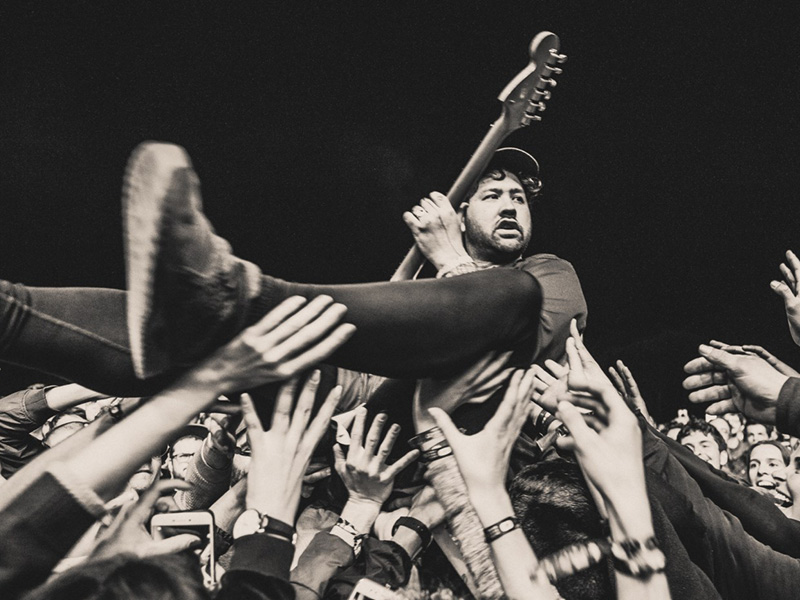 OMU – Unknown Mortal Orchestra, achieved recognition by their anonymity. In 2010, with their release of an album, completely devoid of any credits as to who was performing, who wrote or who produced the album, it received an intriguing amount of air play, within a day of its release. Investigations proved fruitless, until an Unknown Mortal Orchestra claimed recognition.

The New Zealand band, UMO had several very successful sell-out 2012 performances during world tours through the Americas and Canada, including the tours of Europe and the UK, and of course, their home country, New Zealand and neighbors Australia. The same was said of their tours in 2015, and in 2018. They now reside in Oregon.

They perform their distinctive psychedelic music style. Their fourth album, titled ‘Sex and Food’, was recognized by the BBC Radio, as one of the best albums to be released in 2018. Covid seems to be on the decline, and the band is making plans of once again taking to the road and notching up another impressive list of sell-out concerts.