Modern hip-hop’s fastest rising star, Blxst, is going on his first global tour, titled Before You Go. The massive tour includes an extensive 32-date run in North America, with a stop in Los Angeles! On Wednesday, 31st August 2022, Blxst will be taking the stage at the Hollywood Palladium. This much-anticipated show will promote the rapper’s debut studio album, Before You Go, plus tracks from his EP and other collaborations. If you’re keen on seeing why he is the upcoming prince of west coast hip-hop, grab your tickets now and don’t miss this chance to experience Blxst at the Hollywood Palladium! 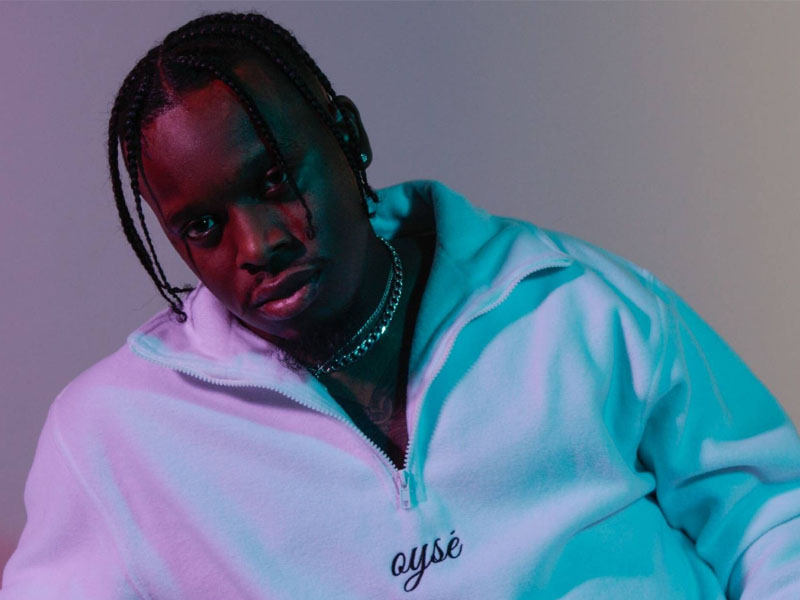 Blxst is hailed as one of the most prolific rappers to come out of west coast hip-hop’s new era. He is known for writing, producing, mixing his own music, and self-editing his own music videos, and creating his own artwork. The hip-hop jack-of-all-trades taught himself how to produce and record music while he was still in high school. The young rapper’s road to stardom began when he joined a music collective called TIU Muzic, where he honed his music production prowess. Some of his notable works include “Do You Gudda (Remix),” performed by HittaJ3, Kendrick Lamar, YG, and Problem.

In 2015, Blxst founded his record label, Evgle. He released his first single, “Who Would’ve Thought,” through the label in 2016. After his debut, he dropped several more non-album singles before releasing his first breakthrough song, “Hurt,” amassing millions of streams on various online platforms. In 2019, he released his first collaboration EP Sixtape, which includes collaboration singles with Bino Rideaux. His first EP, No Love Lost, was released a year later. The breakthrough record peaked at number 4 on Billboard’s US Heatseekers chart. Moreover, No Love Lost spawned the hit single, “Chosen,” featuring Tyga and Ty Dolla Sign. The EP became Blxst’s landmark release, making him one of the rappers to watch. In 2021, Blxst announced the No Love Lost Tour, and it sold out in ten seconds. In 2022, Blxst released his debut album, Before You Go, entering the Billboard 200 chart at number 90. The album was preceded by singles, “About You” and “Sometimes,” performed with Zacari.

Tickets to Blxst’s show at the Hollywood Palladium on Wednesday 31st August 2022 are now on sale!