You know what they say; 4 lags are better than two… and what do you get with two domestic camels? That’s eight legs! The supreme Techno House DJ Camels… CamelPhat! Live and un-hindered by the extra legs are coming to you Loud and Proud from Hollywood Palladium on Friday April 24th 2020! All the way from Liverpool in the UK, DJ and production duo, Dave Whelan and Mike Di Scala are CamelPhat!

“Camels are specially adapted to the life in desert. Their eyes have three eyelids and two rows of eyelashes that prevent sand to enter their eyes.” 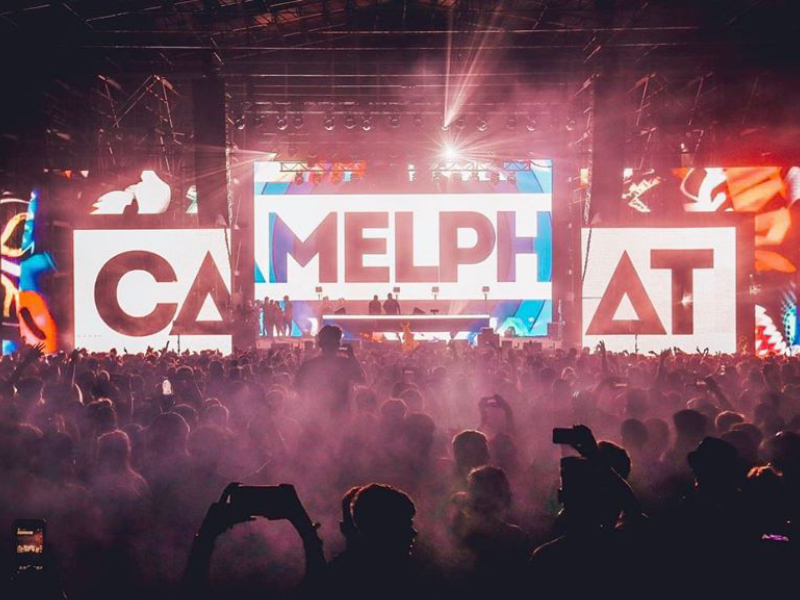 CamelPhat began producing music together as members of The Chosen Few, along with Les Calvert, As a duo Whelan and Di Scala released several remixes and singles under various names such as The Bassline Hustlers, Men from Mars, Da Mode Wheels & Disco, Mancini, Shake n' Jack and Pawn Shop.
They released their first recordings as CamelPhat in 2010 and their collaboration with Elderbrook on "Cola" peaked at number one on the US Billboard Dance Club Songs chart, number 3 in the UK Dance Chart, and at number 18 in the UK Singles Chart. It won a DJ Award for Track of the Season and won CamelPhat the House Artist Award and was nominated for Best Dance Recording at the 60th Annual Grammy Awards. Camelphat have continued to release a flurry of club-ready hits and garner worldwide acclaim with tracks such as ‘Panic Room’ featuring Au/Ra. In June 2019, they released "Be Someone", a collaboration with Jake Bugg, as the lead single from their upcoming debut album. Their latest track "Rabbit Hole" featuring Jem Cookie dropped after a hectic summer schedule for Camelphat who played some of the world’s biggest events such as Glastonbury, Reading & Leeds, Warehouse Project, Parklife and Tomorrowland.

“Camel's milk is rich in iron, vitamins and minerals and it is healthier than cow's milk because it contains less fat!”