Grouplove celebrate ten years of their Gold certified debut album, Never Trust a Happy Song. Grouplove at Hollywood Palladium on Friday, November 19th, 2021. Get yourself some tickets and come and join the fun as the band re-live their glorious first album, the album that launched this small indie pop band. Grouplove brought their eccentric, upbeat tunes that mix pop and electronic styles to all the world with superb energy and some excellent vibes. 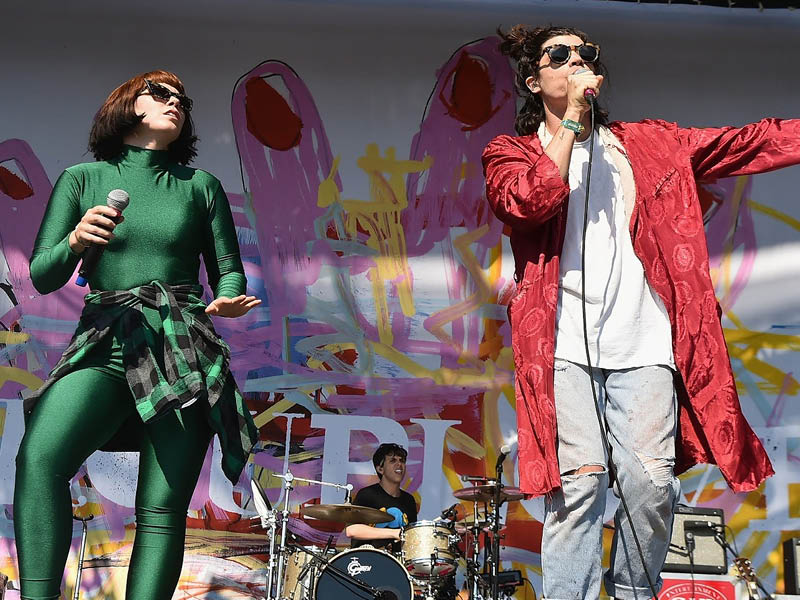 Grouplove released its debut album, Never Trust a Happy Song, on September 13, 2011, the 4 singles from the album were “Colours” which was featured in the games Madden NFL 12, FIFA 12, and MLB 2K12, "Tongue Tied" went on to score the band a number 1 on the US Alternative Chart and was featured in several commercials including one for the Apple iPod Touch, and one for Coca-Cola, the song has since been certified Platinum, “Lovely Cup” and “Itchin On A Photograph” went to top 10 at Modern Rock radio and was featured on the NASCAR The Game: Inside Line.