This New Year’s Eve, Atlanta rapper Ken Car$on is coming to Los Angeles, California, to celebrate the arrival of the year 2023 with his fans! This much-anticipated year-ender show takes place at the Hollywood Palladium, and it's set to become one of the most epic hip-hop parties of the season! Fans can expect to experience monumental live performances of Ken Car$on’s biggest hits, such as “Yale,” “Freestyle 2,” “Rock N Roll,” and many more! If you want to celebrate New Year’s Eve with a bang, hurry and grab your tickets to see Ken Car$on at the Hollywood Palladium! 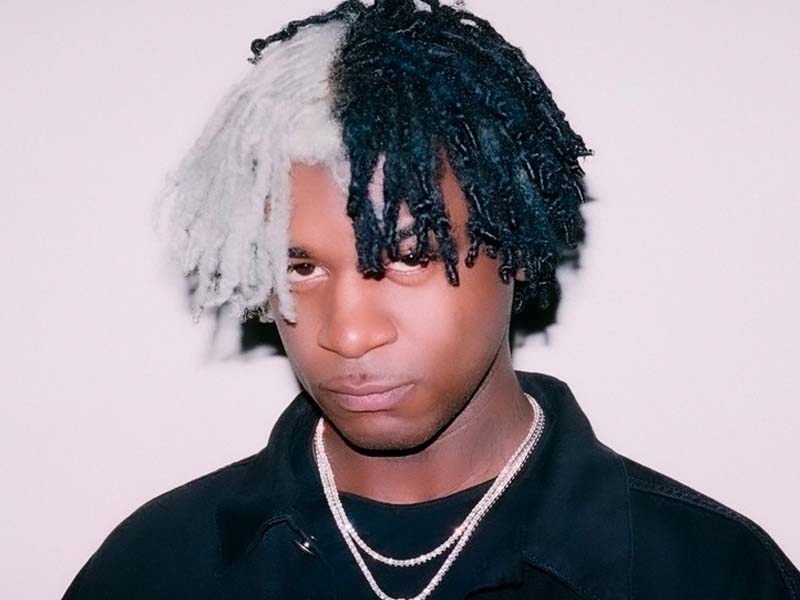 Ken Car$on is a southern rapper who made a breakthrough with his debut album, Project X.
The album, released in 2021, received plenty of critical acclaim from critics and fans. Project X features the work of highly-regarded producers Lil 88, Starboy, and Outtatown, with contributions from songwriter and producer Bryce Fritzell, Blink 182 drummer Travis Barker, Brodie Fallon, and Dorien Theus (DT).

Ken Car$on, who emerged in the music scene in 2015, is regarded as one of the fastest-rising stars of hip-hop. He has amassed approximately a hundred million streams across Spotify, Youtube, and other streaming platforms. If you love hip-hop, you should celebrate New Year’s Eve at the Hollywood Palladium with Ken Car$on! This is your chance to see why everybody has been talking about the Atlanta-based rap wunderkind since Playboi Carti discovered him in 2019. Hurry and score your tickets now before it’s too late!