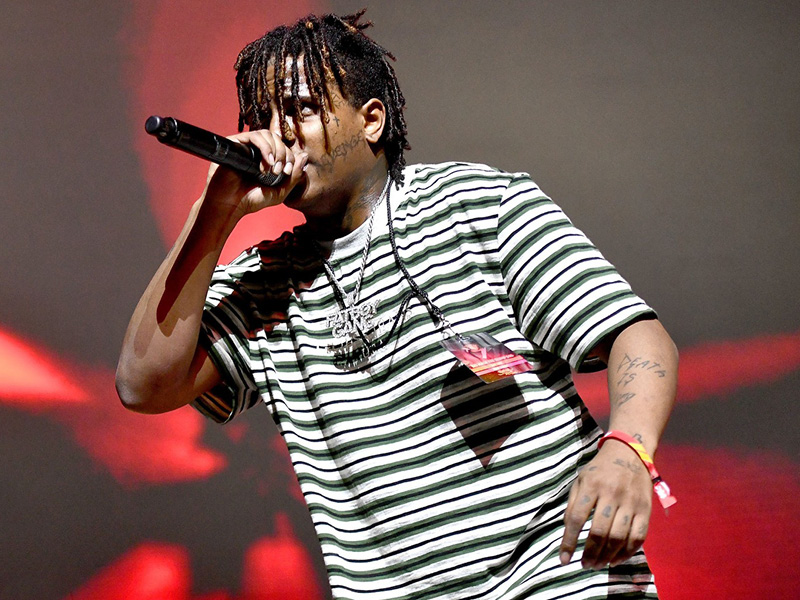 Rapper, singer and songwriter, Edy Edouard is $NOT, he became famous with the release of his breakout single "Gosha" in September 2018. Lately, in November 2021, $NOT released the single "Go", and followed that up with the single "Doja" with ASAP Rocky, released in February 2022. Both singles appear on his third album Ethereal, which $NOT released in February 2022, charting at number 66 on the Billboard 200, and features ASAP Rocky, Teddi Jones, Trippie Redd, Kevin Abstract, Juicy J, and Joey Badass.

Rapper and songwriter, Stokeley Clevon Goulbourne known professionally as Ski Mask the Slump God, initially rose to prominence alongside XXXTentacion and their Members Only collective. He had planned to release his second album in 2020, but didn’t. Instead, he released, Sin City The Mixtape, in June 2021.

Rapper David Wallace III, known professionally as KA$HDAMI, rose to popularity with his songs "Reparations!" and "Look N The Mirror!" He released his first major label mixtape Epiphany in July 2021, and followed that with his next mixtape, Hypernova, in November.