The Hollywood Palladium is inviting all hip-hop lovers to their grounds for an amazing concert with one of the biggest stars in the genre, Mike Stud. On Wednesday the 20th of July 2022 he will be taking to the stage to perform some of his classic tracks as well as his newer material. You can be there to join in with the vibe Mike creates by booking your tickets, so do it now whilst you still can and RSVP yes to your invite! The date to secure your places for is the 20th of July 2022 at the Hollywood Palladium, Los Angeles. 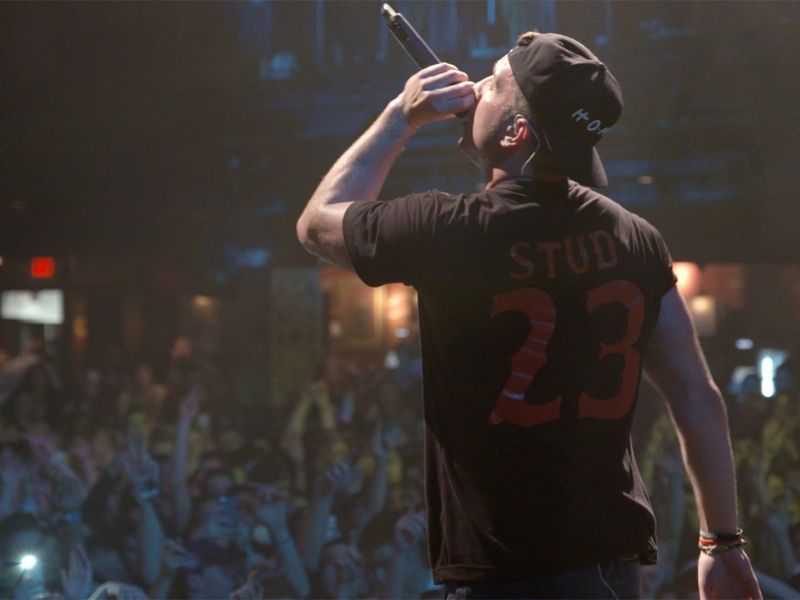 Mike Stud, more popularly known simply as Mike, started his younger days as a college baseball pro, his future looking bright in the field of sports. But in 2010 he scored a viral hit with the track, ‘College Humour’, created as a joke for his fellow baseball teammates. Yet, despite the initial comic intention of the song, people appreciated and recognised his witty lyrics which partnered with a melodic flow created a feel-good vibe that people fell for. This year, he is returning to the stage for live performances in America and Canada for his tour, ‘Not My First Rodeo’. Fans love the emotional and poignant yet good vibe presence Mike brings to the stage, his wit and energy adding an extra layer of depth to his tracks. Over his career Mike has released 6 studio albums and 6 mix tapes, his success growing and growing since the release of his debut 2013 album, ‘Relief’. His latest 23 track studio album, ‘The Highs’, which was released in 2021, has been his most commercially successful release, reaching No.56 on the US Billboard 200 and already creating hip-hop beats that will become classics. Make sure you grab your chance to experience Mike live and join him on his 2022 ‘Not My First Rodeo’ Tour.