One of pop rock’s fastest-rising stars, Nessa Barrett, is embarking on a much-awaited headlining tour! The outing, titled Young Forever Tour, is the 20-year-old singer’s first major trek and will promote her debut album of the same name! On Saturday, 25th March 2023, Nessa Barrett is set to light up the Hollywood Palladium in Los Angeles! The show will be the last stop for her 16-date tour across major cities! If you want to check out long-awaited Nessa Barrett’s live concert in L.A., then quickly score your tickets now while you still can! 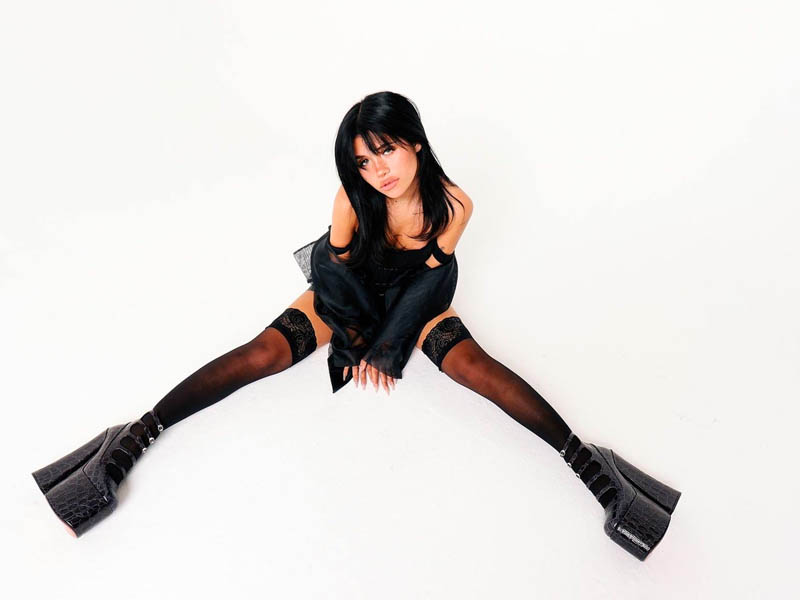 Nessa Barrett is an up-and-coming singer-songwriter who signed with Warner Music in 2019. She began her career uploading herself singing on Tiktok. The young songstress quickly went viral and scored a much-deserved record deal. The following year, she released her debut single, “Pain,” followed by “If U Love Me.” In 2021, Barret worked with Travis Barker and Jxdn for the single “La Di Die,” which served as her first entry into the charts. The single entered Billboard’s Rock chart and peaked at number 11. The song eventually earned gold status in the U.S. Meanwhile, Barret, Barker, and Jxdn performed the song in guest appearances on the Jimmy Kimmel Live and Ellen Degeneres Show.

The same year, Barrett released her debut EP, Pretty Poison, which peaked at number 4 on the Billboard Heatseekers chart. The album featured the single “I Hope You’re Miserable Until You’re Dead,” which entered the Billboard Hot 100 at number 88. The following year, Barret dropped the singles “Dying on the Inside” and the Tiktok viral song “Die First.” The songs are part of the singer’s debut album, Young Forever. The studio effort later spawned two more singles, “Madhouse” and “Tired of California.” Upon its release, Young Forever entered the Billboard 200 and peaked at number 80. Meanwhile, the album reached number 13 on the Top Rock Albums chart.

Grab your tickets now and see why Nessa Barrett is the next pop-rock princess in the music scene! Access to her show at the Hollywood Palladium are now available!