Sidepiece comes to Hollywood Palladium on Saturday 5th March 2022 as part of their Kiss and Tell tour. Sidepiece will visit famous cities, including Los Angeles, Brooklyn, Seattle, and Denver. They have already played at some of the country’s most iconic festivals, such as Red Rocks, Beyond Wonderland at the George, EDC Las Vegas, Goldrush, and Countdown NYE. You need to get your tickets ASAP if you want to groove to their tunes on 5th March 2022 because they are selling out pretty fast! Their performances have ignited dance floors all over the country, and fans are excitedly awaiting their upcoming event at the Hollywood Palladium. 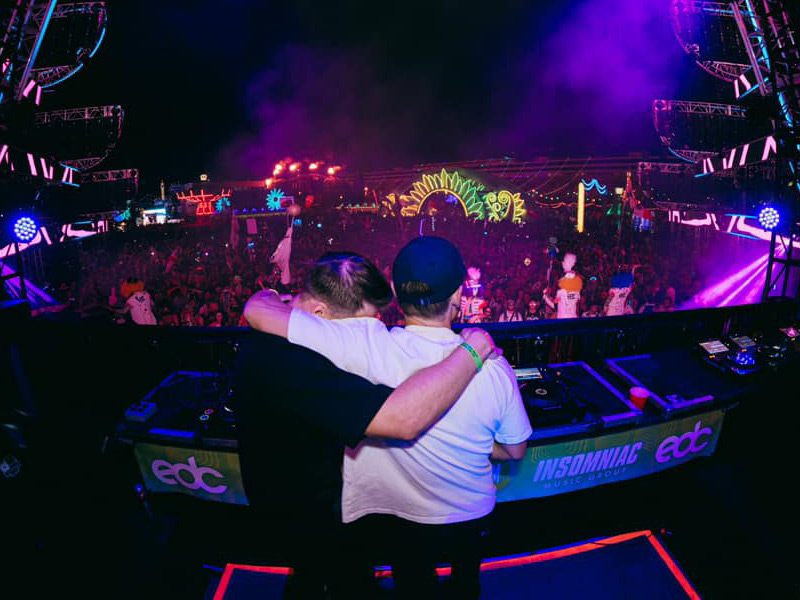 Nitti Gritti and Party Favor together formed Sidepiece in 2019. Since then, they have been an indispensable part of North American dance floors and have created a lot of tunes that ignite dance floors all over the country. This tour takes them to four different cities and fans were awaiting for some of their biggest hits including “Temptation”, “Together”, “On My Mind” and many others. The tour kicks off on February 11th in Seattle at the Showbox SoDo. The last show will be held at the Ogden Theatre on April 8th. Fans are also excitedly waiting for the announcement on special guests that will be performing alongside.
Just under three years old, Sidepiece has already made its mark on the dance music scene. They have been nominated for the Best Dance Recording in 2021 at the Grammies and had the number 1 most supported dance record in the world in 2020. They have rapidly gained huge success and are one of the most sought-after house acts worldwide. They completely sold out Red Rocks Amphitheatre when they performed there this May, and they are expected to immediately sell out venues on their upcoming tour too. If you’re looking for a ticket, you need to get it ASAP before they run out!