Rising Australian DJ star Sonny Fodera is embarking on a much-awaited tour this fall! The young electronic artist, who dominated music streaming apps with his tracks, will be making a stop at the Hollywood Palladium on Saturday, 26th November 2022! You’ll surely adore Sonny Fodera’s colossal hits and fan favorites if you love house music! He’s becoming one of the most in-demand DJs in the world, and he’s coming to California! Sonny has been known to pack venues all around the world. So hurry and grab your tickets now before they run out! 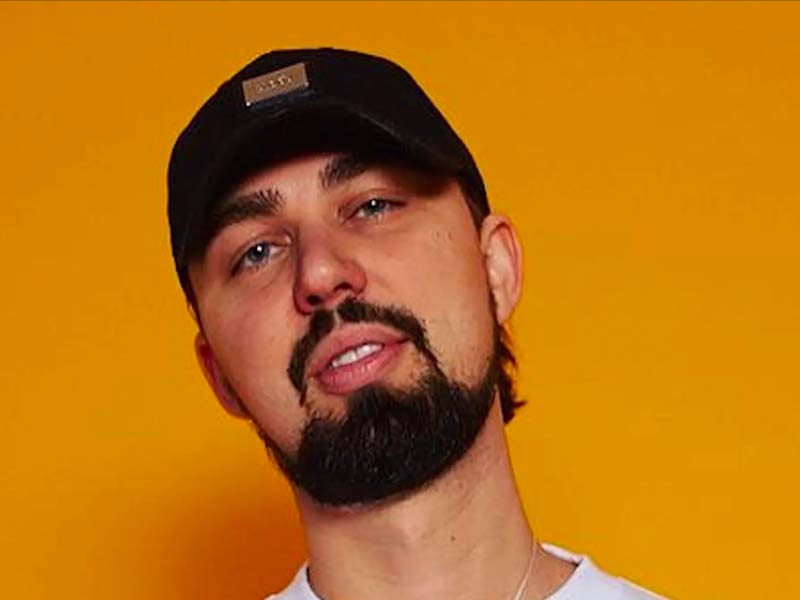 Sonny Fodera has been regarded as one of the biggest draws in house music. The Australian DJ has been known to produce a unique brand composed of dynamic riffs and beat-driven house music. His music style resonated so well with his fans that he has been amassing 50 million streams on Spotify, Apple, and other streaming services. Regarded as the next DJ superstar, Fodera has sold out tours in North America and the U.K. He has also performed headline shows in several renowned music festivals, including Ibiza Rocks, Tomorrowland, Coachella, EDC, and more.

Fodera has been touring relentlessly since his debut ten years ago. In 2019, he released his fourth studio LP, Rise. The LP received wide critical acclaim and amassed millions of listens. He followed the record with a remix of Calvin Harris’ hit, “Promises,” garnering more than ten million streams. Fodera recently released “One Night” with MK, and already the song has become a massive hit among EDM and house enthusiasts. Indeed, Fodera is set to dominate the airwaves with his unique brand of music.

There is no reason why you shouldn’t witness EDM’s fastest-rising stars. Score your tickets now to see Sonny Fodera turn up the heat at the Hollywood Palladium on Saturday, 26th November 2022!