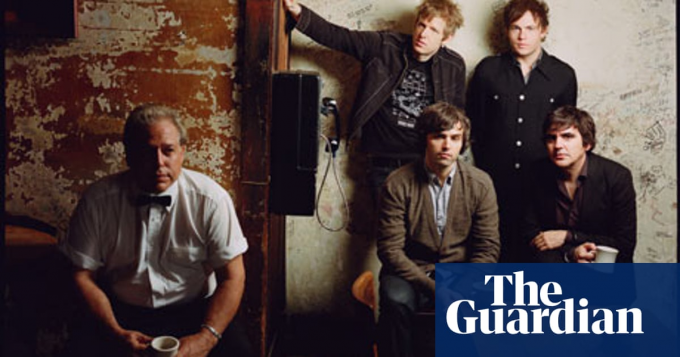 Are you getting ready to see the one and only Spoon LIVE this June?! If not you should be as the alternative act head down to Hollywood Palladium for an exclusive performance. We know that everybody likes to rock out in the crowd and the Hollywood Palladium provides the favorite place to do just that! As the countdown has begun there's a whole lot of excitement brewing in the Hollywood area and it's pretty clear to see why! The second to none Spoon is heading your way, don't miss out!