Post Punk band – The Cult are coming to the Hollywood Palladium on Friday 20th November 2015! The legendary British rockers, The Cult are returning for an epic winter tour, with support from Glaswegian Rockers, Primal Scream, who also began their career during the 1980's.
As hinted in various interviews, Cult's guitarist Billy Duff announced the upcoming release of a follow-up album to 2012’s “Choice of Weapon”, making this show even more exciting – who knows you might be the first to hear it! So grab yourself a ticket and get ready for the night of your life! 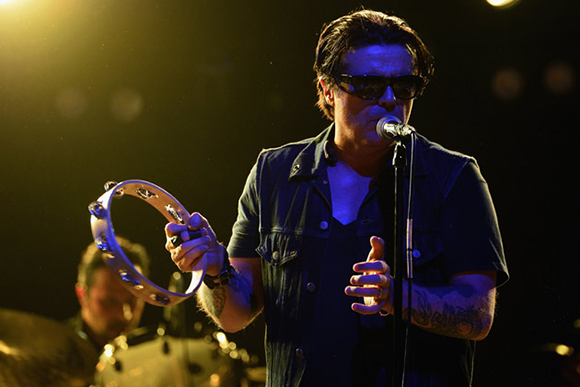